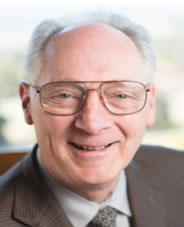 Craig Martin, MSFS, CFP® is the founder and president of a fee-only financial planning firm in the heart of the Silicon Valley. Over the last 40 years, he has earned a reputation for assisting the firm’s high net worth clients to coordinate sophisticated and personalized estate and income tax planning with investments and cash flow. Craig co-invests with his clients into alternative investments using two funds he manages. 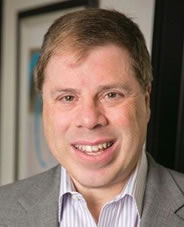 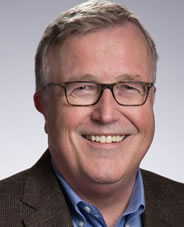 Dr. David B. Yeske, CFP® holds a doctorate in finance from Golden Gate University, an M.A. in Economics and a B.S. in Applied Economics from the University of San Francisco. He has been practicing financial planning since 1990.

Dave is a past Chair of the Financial Planning Association and is a long‐time Mentor in FPA’s Residency Program. He has been named a top advisor by Bloomberg Wealth Manager and he has been quoted in national media including The Wall Street Journal, Business Week, The New York Times, and USA Today.

Dave sits on the Board of Trustees of the Foundation for Financial Planning.

Dave holds an appointment as Distinguished Adjunct Professor in Golden Gate University’s Ageno School of Business, where he is director of the University’s financial planning program.

In 2017, Dave was awarded the prestigious P. Kemp Fain, Jr. Award for his contributions as a thought leader in the profession. 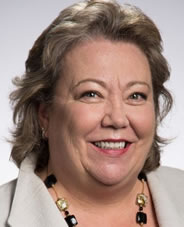 Elissa sits on the Board of Trustees of the Foundation for Financial Planning and is the Immediate Past Chair of the Foundation. She is a past Chair of the Financial Planning
Association (US) and is a Dean for the FPA’s Residency Program. Elissa currently serves on the Schwab Advisor Services Advisory Board. She has been named as a top advisor by Washingtonian and Bloomberg Wealth Manager magazines and was named to the Financial Times Top 100 Women Financial Advisers list. She was also named to InvestmentNews’ Women to Watch list for 2015 and has been quoted in The Washington Post, Time and Businessweek magazines.

Elissa is a Distinguished Adjunct Professor at Golden Gate University’s Ageno School of Business, where she and Dave co‐teach the capstone Cases in Financial Planning course. 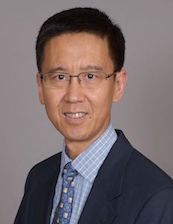 Harry Sit is the Founder of Advice-Only Financial. Harry has been a personal finance blogger since 2006. His blog The Finance Buff receives 2 million visits a year. Harry is the author of Explore TIPS, a book on Treasury Inflation Protected Securities. He also wrote a chapter in The Bogleheads‘ Guide to Retirement Planning (Wiley, 2009). Harry left his job when he reached financial independence. Now he helps clients find advisors who give financial planning advice but don’t manage assets. 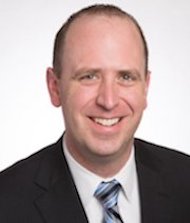 Jeff Hertz is a Senior Vice President and 1031/OZ Product Specialist for Cantor Fitzgerald Capital, a division of Cantor Fitzgerald & Co. Jeff joined the firm in 2017 after more than 12 years as a First Vice President at Inland Securities Corp, covering the Midwest territory. His career began in the securities industry at Nuveen Investments in 2000. He graduated with a B.A. from the University of Oregon and holds Series 7, 63 and 65 licenses with the Financial Industry Regulatory Authority (FINRA) and resides in Evergreen, CO. 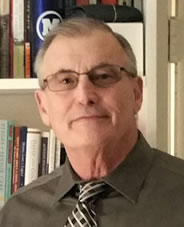 Jim is the President of Eldercare Resources, a geriatric care management company that specializes in eldercare and case management services. Over a period of more than 30 years, Dr. McCabe has assisted hundreds of families with planning in the areas of eldercare and long term care planning. 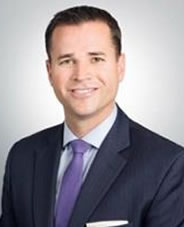 John Bacigalupi is a Senior Vice President at Cantor Fitzgerald Capital, a global financial services firm and open architecture wholesale distribution company. CFC aims to leverage the strength of Cantor Fitzgerald to provide institutional solutions to the retail investor. John brings over 12 years of experience in the financial services and the alternative investment industry. John works directly with registered representatives and investment advisors in the Northern California and Nevada markets. 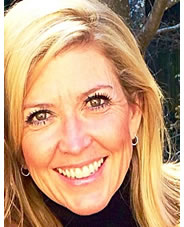 Linda has a winning track record for building successful financial services businesses and teams, She is a former securities lawyer and has been an advisor, manager and senior executive with global and regional firms. She has expertise in advising financial services professionals and RIAs on business transition matters, practice valuation, mergers, acquisitions, succession planning, and execution. 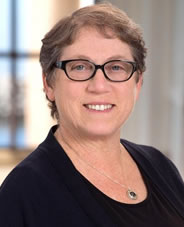 Lynn founded Ballou Financial Group, Inc. in 1986. In 1998 she merged her firm into Ballou Plum Wealth Advisors in 1998 becoming the managing partner. Under her guidance, Ballou Plum became a trusted financial advisory office in the East Bay, one that placed emphasis on an unparalleled level of service for every generation of its client base. After creating this successful business Lynn sold her practice to EP Wealth Advisors in 2016 and currently serves as their Senior Vice President/Partner. 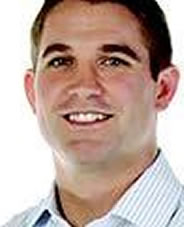 Mike is the general manager of the Investment Advisory lending team at Live Oak Bank. He joined the team in 2013 as a senior loan officer, contributing to the over $600 million in loan originations that Live Oak Bank has made to advisors since its inception. As the General Manager of the team, Mike consults with advisors and their executive teams on acquisition and loan structuring, succession plan strategies and how to finance them, and how capital can help fuel growth for their businesses. 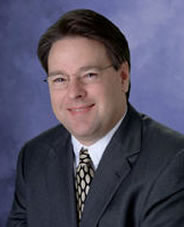 Ray is a noted speaker around the country in the Tax and Estate Planning area. He speaks regularly before numerous professional and charitable organizations on various tax, business, and estate planning topics. He frequently gives training seminars to financial professionals and advisors, and he also runs a couple of monthly study groups.

This is at least his Fifth time speaking at Roundup.

Rob Keasal, CPA is a partner and the tax director of Peterson Sullivan LLP. He utilizes more than 34 years of public accounting experience to provide tax and business consulting services to a variety of industries, specializing in real estate development and operations, law firms, manufacturing, heavy equipment sales, and restaurants. Having an expansive range of expertise in entity selection and formation, Rob has assisted partnerships, limited liability companies, corporations, estates, and trusts in the application of diverse tax and reporting obligations. 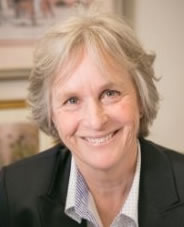 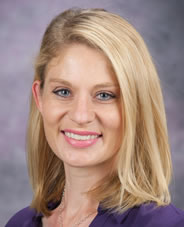 Sonya’s research on the predictors of money arguments and their influence on relationship satisfaction and divorce and has been referenced in the New York Times, the Wall Street Journal, Kiplinger’s, and Yahoo! Finance to name a few. Her developmental work in the emerging field of financial therapy is summarized in Financial Therapy: Theory, Research, and Practice. Sonya has been recognized at the FPA national meeting two years in a row for her work on Savers & Spenders: Predicting Financial Conflict in Couple Relationships and The Financial Implications of Cohabitation. 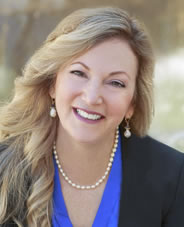 Susan has been a successful business development coach since 1994, She works with financial services professionals to help them articulate with clarity their value by defining their specialization and use that clarity to create effective business development strategies and profitability. Susan is a Certified Business Development Coach and Past President and of the East Bay Chapter of the Financial Planning Association (FPA) in the San Francisco area. 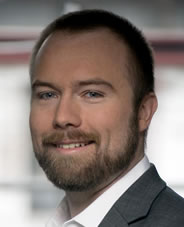 Tim is well-versed in how insurance can work for fee-based advisors. Tim is passionate about working as an unbiased insurance consultant for RIA’s. He has helped advisors nationwide to better serve their clients with in house insurance solutions as opposed to referring the business to a different advisor.